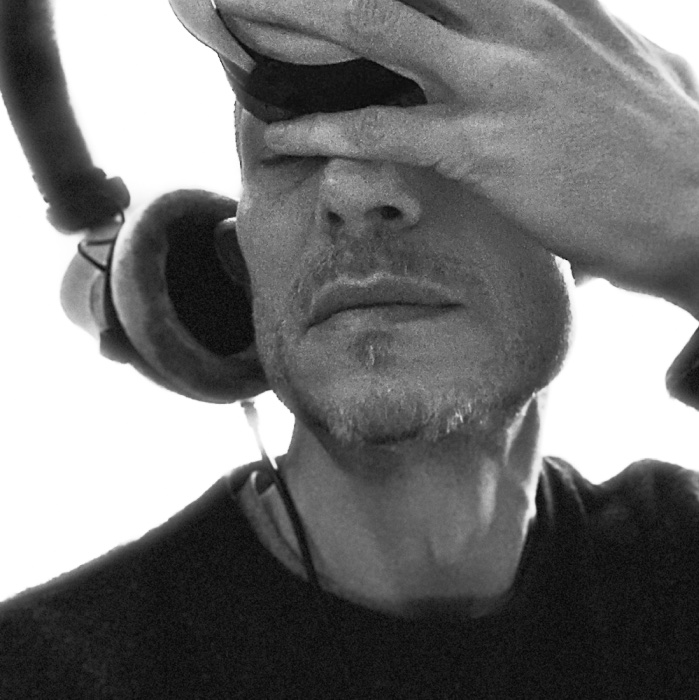 He calls himself a “lonesome beatwarrior, always on the lookout for things that make you go ‘what the fuck was that?’...”

After playing one of his tracks on his cellphone to Pierlo in Augsburg at the Lab30 festival where they first met, he was spontaneously invited to join the family. The year after he was invited to play solo at the Lab30 himself…
You can measure his effort by the number of pizza boxes in his room.

His cat must be deaf by now, but with an excellent musical taste.